‘We were an ordinary family, with conventional lives. We were mostly happy, but always cautious of too much happiness. We were hardly religious, just pious enough to keep us on the straight and narrow. We bickered a little but would never have thought to be estranged. We feared illness and anticipated eventual death, but we expected life to follow a certain path, a particular schedule. Until...’
It is 1991. As Rajiv Gandhi is assassinated and a new government comes to power, setting in motion a process of economic reforms that will transform India, an ordinary family is about to experience detours from the traditional middle-class script of their lives. Over the next quarter century, as the world around them changes in ways unexpected, their lives too wind along uncharted trails, sometimes sunlit, sometimes shadowy and forbidding.

Aruna Nambiar is a Bengaluru-based writer and editor who grew up in Mumbai, where she studied engineering and management. She started her career with an international bank before pursuing her passion for writing. Her previous books include, Mango Cheeks, Metal Teeth, a humorous coming-of-age story and social satire set in 1980s Kerala. She has also written for the coffee table book, Portrait Kerala, and contributed short fiction and non-fiction pieces to several anthologies, newspapers and magazines. 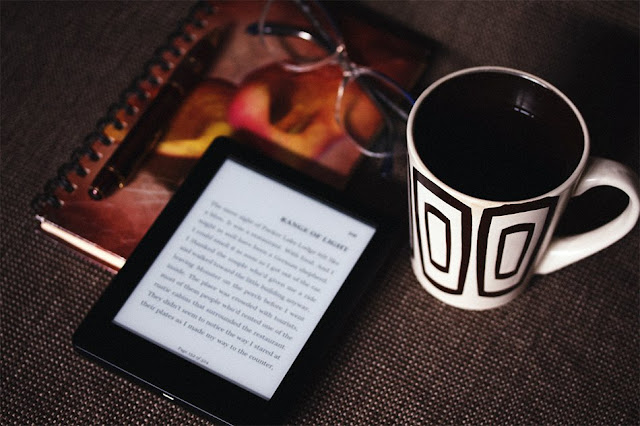 Aruna Nambiar's The Monsters still lurk is a stark reminder of the challenges one faces in this country while one is neither rich nor poor. That something in between phase called the middle class is perhaps the silent observer and bearer of a lot of upheaval the nation goes through, economically and otherwise.
With an eye-catching cover, that makes you curious to know what's in store, she already sets the tone for the reader in terms of what to expect. By the title, she is perhaps trying to tell a reader that even if you cannot see or hear or experience the fear, it is not gone completely. The risk is always there and life can never be lived without that constant fear bogging one down.
The story takes us through three generations living across four different cities in India - Mumbai, Bengaluru, Kerala and Chennai. Written in a captivating tone, the story of these three generations leaves you moved beyond words. While some of the incidents had occurred before I was born, reading about it, still gave me goosebumps. For it is one thing to know an incident through history books and another to know it through its impact on people and their lives.
Interestingly, the characters are highly relatable. They feel like an extension of your own clan, complete with their unique characteristics which makes the book is an engaging read. You want to know what happened to them and how did they tackle it. It is not doubt that Aruna Nambiar's writing is effortless. She ensures the reader glides through the story, never letting a dull moment come up in the narrative by holding the reader's attention till the end.
Her ability to induce humour is some of the darkest moments, shows you how she believes in seeing the brighter side of life despite all the odds that one comes across. Some moments mentioned in the book were so nostalgic that one is forced to take a walk down the memory lane and reminiscence the good old days spent with siblings and parents in India while growing up. The story might not be completely unique or stellar per se, but her storytelling is brilliant. She weaves a narrative that is compelling and poignant.
I have always enjoyed books based in India which show the evolution of us as a country and as an individual. This book does that really well and hence, I would recommend it purely for its brilliant narration.
Email Post
Labels: 2020 Aruna Nambiar Book reviews Fiction Rupa Publications