Showing posts from March, 2020
Show All

HOW CYRUS MISTRY WEAVES HOPE INTO THE PROSPECT OF MIRACLES 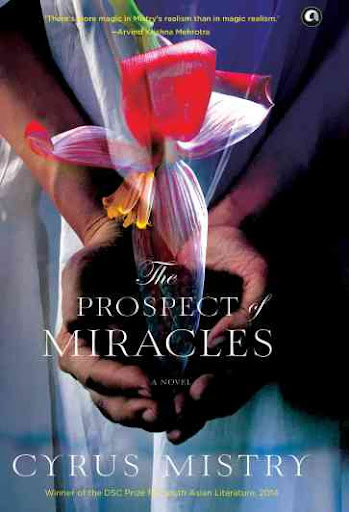 Title: The Prospect of Miracles Author: Cyrus Mistry Published by: Aleph Book Company, 2019   The Prospect of Miracles  revolves around the life of Pastor Pius Philipose or rather, his death. Interestingly, in this long-awaited novel, author Cyrus Mistry’s primary character is a dead man. His seemingly natural death is perceived as unexpected to his adorners while his wife experiences the opposite. The rest of the story is about what everyone including his wife think of him. Mistry — the novelist, needs no introduction. His novel  Chronicle of a Corpse Bearer  won the DSC Prize for South Asian Literature in 2014 while his other works have also won many awards and accolades. However, it must be noted that this is the first time, he has moved beyond writing about the Parsi community. Almost all his previous works revolved around the culture, with primary characters also being Parsi. His early works were clear reflection of all his observations of growing up as a Parsi in Mumbai. Few
Post a comment
Continue Reading » 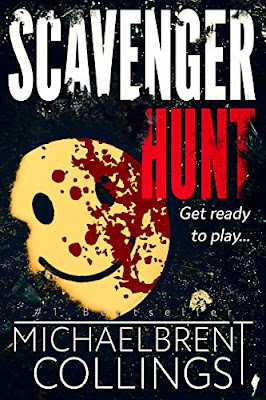 About the Book Image Source: Amazon.com A #1 bestselling horror author with a QUARTER MILLION BOOKS DOWNLOADED brings you "a great, complex story" (Horror After Dark) with "twists and turns that keep you guessing right up towards the end" (Horror Drive-In). “I already know all your names. As for me... you can call me Mr. Do-Good.” Five strangers have woken up in a white room. A room with no doors, no windows. A room with no hope.
Post a comment
Continue Reading »
More posts