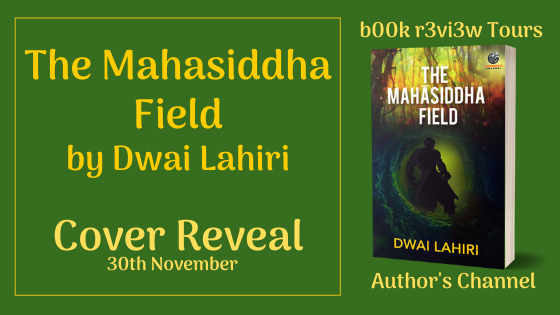 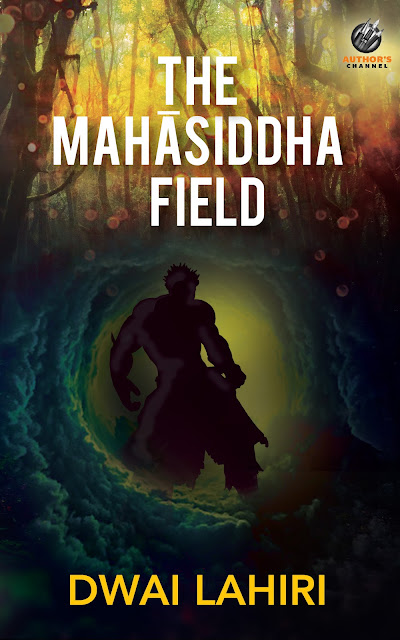 The world of Asuras and Dévas is considered mythological. Indian mythology is replete with tales of Dévas battling the Asuras constantly. The interesting thing to note is that whether it is a God or an incarnation of a deity in human form, aka an Avatār, there was also a human element involved in these stories. The teachers of the Dévas (gods) and the Asuras were human sages, known as Rishis.

Find out what happens when seemingly unconnected individuals get drawn into a world of suspense and action, as mythology collides with their world in the book 'The Mahāsiddha Field', the first in a new sci-fi/fantasy series!

An elderly wandering mendicant in South India, two young Indian-American men, two soldiers from the Indian Army and a mysterious sage from high up in the Himalayas are thrown together in an adventure unlike any other; as a most unlikely adversary leaps out of the world of Indian Mythology to challenge their beliefs, their sanity and their courage. 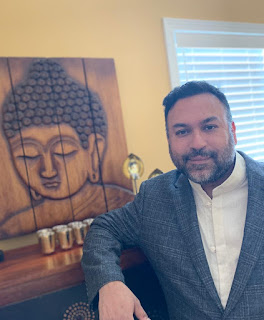 Dwai is a long time practitioner of the Daoist internal arts with a focus on Taijiquan. He is also an eager student and practitioner of Advaita Vedānta, Kashmir Shaivism and Yoga. He enjoys being part of the artistic process in various forms - as a writer, musician and a martial artist. The Arts are an excellent medium for spiritual practice and he has dedicated more than two decades of his life in the quest for spiritual clarity.

He started writing in the early 2000s in the public domain, under the pen name ‘Rudra’ for ‘sulekha.com’, which then was the preeminent online literary portal for the Indian Diaspora.  In 2007 he started the online journal ‘The Medha Journal’ where over 1000 articles---the compiled work of 96 authors including himself are available for readers today, on various topics ranging from Indic studies, philosophy to poetry and fiction.

In the worldly domain, he is a software engineer for a Silicon Valley software company, and an engineer by training. He likes to think of himself as humble bridge between many disparate worlds-- science and spirituality, art and technology, Eastern and Western cultures.

He lives in the suburbs of Chicago in Illinois, USA with his wife, daughter and two dogs.