Chantelle Rose is back. She has lived a fairytale. But will she ever get her Happy Ever After?

To find true happiness, she must discover who Robbie and Lionel really are. Their past holds the key to her future. Her quest follows a trail that takes her to the depths of the Pampas lands of Argentina. There, the beautiful Valentina awaits – and holds the key.

But who is Valentina? What is the mystery surrounding her? And why is she so important to both Robbie and Lionel? Will Chantelle discover the truth?  And, more importantly, will she discover her destiny and the fidelity in her own heart? 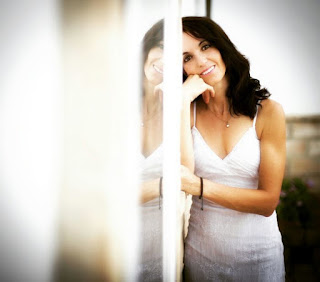 Cristina Hodgson, mother of two, born in Wimbledon, London, currently lives in southern Spain. Cristina had a long career in sport, reaching national and international level and still actively participates in Triathlon races and enjoys outdoor activities. In her spare time she also enjoys reading and writing. She won a sports scholarship to Boston College. After a period in Boston, she returned to the UK and graduated from Loughborough University with a degree in PE and Sports Science.

The following day, having waited for a couple of hours on standby, I found myself on a Virgin Atlantic flight back home to London. If the mountain will not come to Mohammed, Mohammed must go to the mountain. Or was it the other way around? Never mind. I wasn’t going to worry myself over religious proverbs right now. What counted was that I was going to try to find out who was the father of this baby I was carrying, preferably before three weeks were up. Before I had to face Lionel and explain it all to him.

I was a little concerned that I’d had no contact whatsoever from my supposed fiancé in these last few days. He’d gone very quiet, not a call or a text had come through. I understood that being in the middle of an important shoot, his sleeping and waking clock depended on the scenes being filmed. I certainly wasn’t going to call him because I didn’t want to risk waking him or calling him off set, so I’d gone quiet too. This was actually to my favour. I needed time to play with as I figured this all out.
This was my first flight as a newbie mother-to-be, and it was terrifying. The instinctive need to protect offspring had been triggered to red alert. It was the first time ever that I paid full attention to the cabin crew’s safety instructions. I actually put my hand up a couple of times to clarify some of the safety guidelines, ignoring the flabbergasted looks of my fellow passengers who actually started to hiss at me.

At take-off, I hastily fished out the safety pamphlet that was tucked into the chair in front of me and studied it as if cramming for my school A-Levels again. As soon as the safety belt sign had been turned off, I stood and paced the emergency exit route three times, memorising the steps so that on the last go I was able to shuffle from my seat to the emergency exit and back again with my eyes closed before plopping myself down onto my seat again. I turned beaming with triumph towards the guy sitting next to me who was gawking at me, but he didn’t return the smile. In fact, he then rather rudely ignored me, looking aghast as he rapidly fished out his Kindle and immersed himself in whatever he was reading. When, in fact, he should have thanked me, because if there really was an emergency “Mayday, Mayday” I’d be the one to follow. 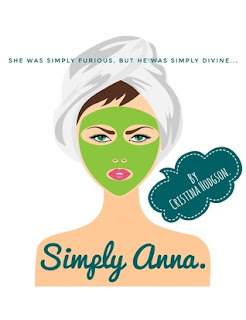